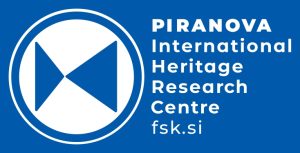 Piranova – a colloquium that brings contemporary and innovative topics and reflections coming soon!

Colloquium entitled Museums in Digital will shed light on the opportunities, strengths, dangers and weaknesses of a digital museum experience. 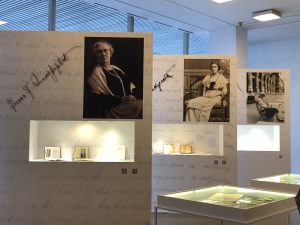 The exhibition Paths, Ties, and Discoveries dedicated to three Serbian women writers Jelena Dimitrijević, Desanka Maksimović and Isidora Sekulić opened at the National Library of Serbia. Vladimir Pištalo, the director of the National Library of Serbia, Andreja Rihter, the president of the Women Writers Route Association, as well as Biljana Dojčinović and Mirjana Stanišić, the authors of the exhibition, spoke at the opening. The exhibition is open until 17 March 2023. 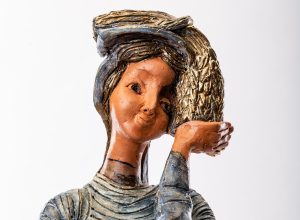 We kindly invite you to sign up for the Živa Award 2023 – Award for the Best Slavic Museum and for the Best Heritage Site in Slavic Countries. The call will be open until February 28, 2023. 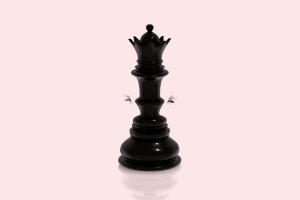 It was exactly one hundred years ago, in 1922, that Croatian novelist, playwright and poet Miroslav Krleža wrote the second part of his Glembay trilogy – In agony. The wounds of World War I had not yet healed and the old social orders were crumbling. A hundred years later we find ourselves in a similar predicament: fundamental social structures are changing irreversibly as age-old existential questions remain equally relevant. 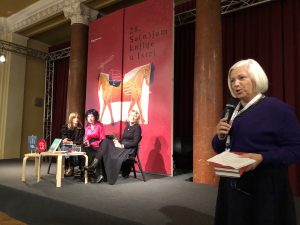 The fourth edition of the Slavic Garden programme, organised by the Pula book fair in partnership with the FSK, took place at the Pula Book Fair(y). 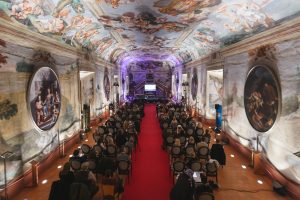 The 8th Živa Award ceremony took place in collaboration with the Posavje Museum Brežice and the Ministry of Culture of the Republic of Slovenia, and in partnership with the Municipality of Brežice, Rajhenburg and Podsreda castles, and Božidar Jakac Art Museum. 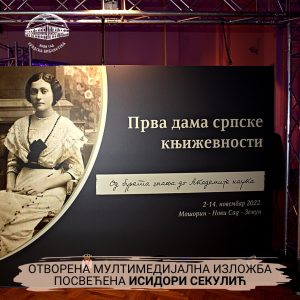 An exhibition about the life and work of the Serbian writer and the first woman academician in Serbian literature – Isidora Sekulić, entitled “The First Lady of Serbian Literature”, was organized by the Novi Sad City Library as part of the international project Women Writers Route, a newly certified Cultural Route of the Council of Europe initiated by the FSK. 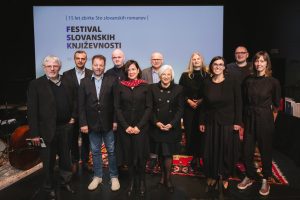 Slavic Literatures in Focus of a New Festival

The Forum of Slavic Cultures, in cooperation with partners, organised the Festival of Slavic Literatures. The first edition of the Festival, which will become a regular literary event on the cultural calendar in the years to come, was dedicated to the 15th anniversary of the 100 Slavic Novels collection. The anniversary was held under the honourable patronage of the President of the Republic of Slovenia, Borut Pahor. 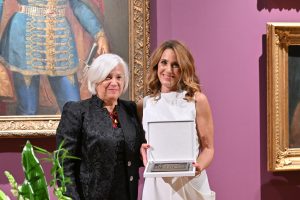 Gallery of Matica Srpska celebrated 175 years of operation and conferred its jubilee awards. One of them went to the FSK.

Friends and collaborators of the Gallery of Matica Srpska marked its impressive jubilee at the ceremonial session during which the Gallery conferred special awards to acknowledge their fruitful cooperation. 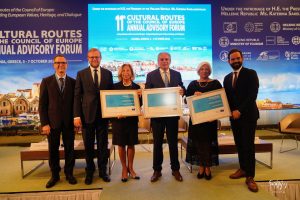 Women Writers Route Receives Certificate of the Cultural Route of the Council of Europe in Chania, Crete

Three newly certified cultural routes were awarded certificates at the opening of the 11th Cultural Routes of the Council of Europe Annual Advisory Forum, held in Chania, Crete, Greece.