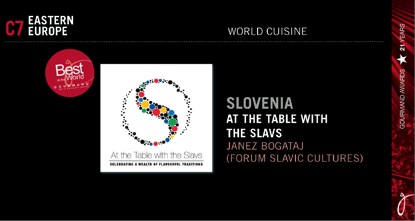 Česká republika
The Czechs like to describe their cuisine with the words of the good soldier Švejk: “It’s heavy, exhausting, but so tasty!” While the Czech culinary tradition developed under the influence of its neighbouring countries the exchange went both ways, with the Czechs contributing mainly desserts and cakes (such as marble cake – bábovka – and dumplings – knedlíky) to the wider Central European region. Agriculture (cereals, legumes, vegetables) and livestock production (cattle, pig, sheep and chicken farming, milk production and the larger dairy industry, eggs and honey) are the cornerstones of Czech culinary fare. There is also hunting (wild game from both field and forest), fishing, foraging (fruits, mushrooms, wild honey, herbs and similar) and to a smaller extent also foodstuffs introduced from other countries. (Text: Janez Bogataj, PhD) 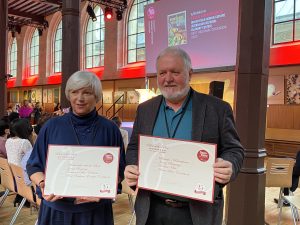