On the occasion of the 10th anniversary of its operation, the Forum of Slavic Cultures prepared a varied program under the common title Absolute 10!. More than 200 performers brought the Slavic soul closer to the general public and showed the rhythm of the Slavic heart. The main ceremony Hear the Word was held under the honorary patronage of the President of the Republic of Slovenia, Borut Pahor.

The Absolute 10! programme consisted of the following events: 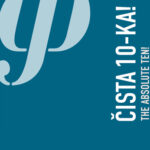 “Ten years ago you’ve started from scratch, with an idea to open the thought currents in the area of Slavic cultures. Today you connect the creative nuclei of three hundred million Slavs from thirteen Slavic countries. Here in Slovenia you are still, perhaps, not enough recognized, but this does not hold good at UNESCO in Paris and in the Council of Europe in Strasbourg. However, your ambitions are certainly greater: to become a global reference platform of intercultural dialogue of Slavic Cultures and a linking hub of Slavic countries for arts and science. Judging from what you have already achieved, I believe that you are going to successfully materialize your vision. I wish you the best of luck!”

Borut Pahor, President of the Republic of Slovenia 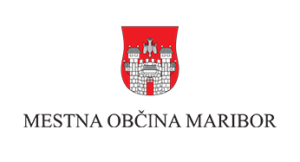 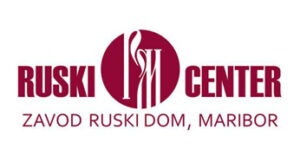 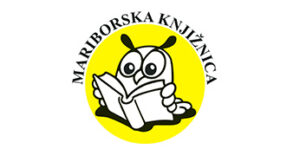 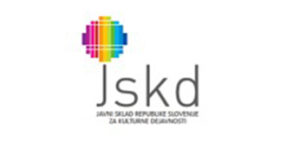 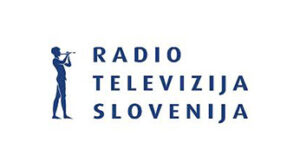 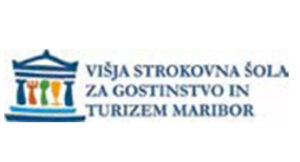 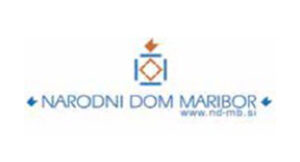 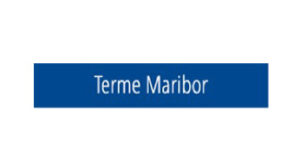 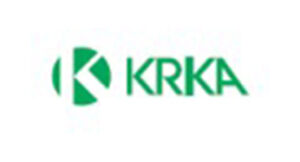 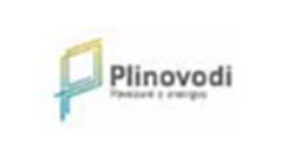 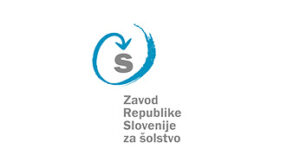 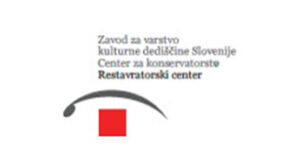 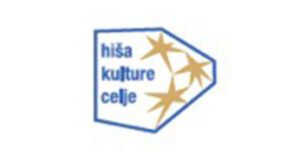 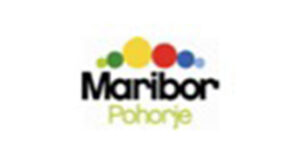 Pupils of Slovenian primary and secondary schools presented in the center of Maribor how they see and feel the Slavic soul. The latter was also shown by the representatives of Slavic embassies, Slavic societies and other similar organizations based in Slovenia.

Rhythm of the Slavic Heart

The Rhythm of the Slavic Heart programme was created by performances by folklore and music groups, choirs, musicians and writers. The following were heard and seen: Slovenian marches, Czech poems, readings and performances by the Polish poet, Slovak literature and a live guest – the poet Josip Osti. Folklore groups also performed and bringing closer to the audience the dances of Bosnia and Herzegovina, Bulgaria, Northern Macedonia and Serbia. The Russian Talisman Choir sang Russian folk songs.

The gala ceremony “Hear the Word” was marked by readings of the literary works of Nobel Prize laureates and by the folk music and the music of Slavic composers performed by the Brass Ensemble of the RTV Slovenia Symphony Orchestra led by conductor, trombonist, and composer Lojze Krajčan.

Solemn reception by the Mayor of Maribor

The reception for special guests by the Mayor of the Maribor Municipality Andrej Fištravec took place at the Rotovž Town Hall.

The scenario of the programme for the Hear the Word gala ceremony was written by Drago Jančar.

The website uses cookies for proper operation and a more user-friendly experience on the website. Cookie information is stored in your browser and allows you to remember your last actions or your products in the cart when you return to the page. By using these websites, as listed in the operator-managed websites, you agree that these websites set cookies on your computer or mobile device until revoked or deleted to which you are entitled and you manage it in your own browser.

If you disable these cookies, we will unfortunately not be able to save your settings on the website. This means that every time you return to the site you will have to confirm the cookies over and over again.